Domestic titanium dioxide prices to enter the "down channel"?

Starting from late May, the price of titanium dioxide has continuously declined for the first time in more than a year, falling from the highest point of May 20, 19,400 yuan/ton, and the market price of some products has fallen by more than 2,000 yuan/ton. . So the market speculated that this means that this wave of titanium dioxide since the beginning of 2016 is about to end? The domestic lack of domestic titanium dioxide led by Long Bu Liâ€™s collective lack of continuing price adjustments in June further exacerbated the speculation.

However, the recent development of Long Yao Li public, indicating that the market price of titanium dioxide is still strong. A few days ago, Long Yaoli said in an agency survey that the company's current orders in hand have been signed in August and demand is still sufficient. For the recent fluctuations in the price of titanium dioxide, it is said that the rainy season is coming, which affects the application of downstream industries. Therefore, the market price of titanium dioxide is expected to remain stable this summer. However, after the rainy season, the application of downstream industries resumed normal procurement, market demand will further improve, and product prices may continue to rise.

In other words, Longbaili did not continue to raise prices from June onwards, considering that the downstream industry's demand will be affected by the rainy season and adopt a price stabilization strategy, and this strategy will continue for some time. The price of titanium dioxide in China, which has always been changing by the price of Longxi Lili, is likely to remain stable and fluctuate accordingly. After waiting for the rainy season, in the new round of price increase by Long Wanli, collectively rise.

As to whether this assertion is true, let's take a look at the influence of Long Keli and the status quo of the titanium dioxide market.

Long Yaoli is currently the leading domestic titanium dioxide company with the largest shipment volume in the country. In September 2016, the company completed the acquisition of 100% equity in Longxu Titanium, increasing its production capacity from 200,000 tons to 560,000 tons. It has become the first in Asia and the worldâ€™s fourth largest titanium dioxide enterprise with a domestic market share of 15.88%. The export volume accounts for approximately 39.01% of the countryâ€™s total exports. In the first quarter of 2017, the companyâ€™s operating income was 2.35 billion yuan, an increase of 273.89% year-on-year, and net profit attributable to the mother was 589 million yuan, an increase of 3,440.83% year-on-year, and the business achieved rapid growth.

After the company completed the strategic merger with Longyi Titanium Industry, it accelerated the pace of industrial integration and increased synergies. The gross profit rate of titanium dioxide products increased from 19.09% in 2015 to 30.19% in 2016, and the operating income increased while net profit increased. A step up. In March 2017, Longbirth also completed a cash purchase of 100% equity of Panzhihua Ruierxin, an upstream titanium concentrate company. The acquisition of titanium concentrate companies can effectively alleviate the tension in the supply of raw materials, and at the same time reduce the production costs of the company's products, thereby further enhancing the profitability and industry competitiveness of Long Wanli.

In addition, Titanium Chloride Titanium Dioxide runs steadily and will become the focus of future development. As we all know, compared to the sulfuric acid method of titanium dioxide, chlorinated titanium dioxide optical and chemical properties better, and has a short production process, continuous operation, a single series of large-scale devices, "three wastes" less emissions, etc., has become the global titanium dioxide The mainstream process. However, because of the high technical barriers to chlorination and the difficulty, domestic chlorination titanium dioxide enterprises that are completed and put into production or trial production in China are only four companies: Henan Lililian, Luohe Xingmao Titanium, Yunnan Xinli, Liaoning Jinzhou Titanium Industry. The company currently has a total capacity of 105,400 tons, of which Longbaili's production capacity accounts for 60,000 tons, which is basically monopolized. In addition, Titanium Chloride Titanium Dioxide has been approved by benchmarking end-users such as PPG, Aksu, Sherwin-Williams, Nippon Paint, and KANSAI. It is laying out a global sales blueprint that will help the company further stabilize its leading position in the future.

The agency analysis believes that even if domestic apparent demand for titanium dioxide does not increase in 2017, and net exports maintain a growth of around 15% for the whole year, total annual demand is expected to be 2.68 million tons. The specificity of the titanium dioxide industry lies in its high ton investment, long construction period (3-4 years), high environmental protection requirements, and large sulfuric acid pollution, so the industryâ€™s effective production capacity of 3 million tons in 2017 requires an average industry start. The rate is close to 90%, and once the environmental issue is changed or the supplier's supply changes, it is easy to break the tight balance and bring price fluctuations. The strength and frequency of environmental protection constraints in the future will only increase. The smooth export will effectively prolong the industry's prosperity. Therefore, the market price of titanium dioxide is still very optimistic.

However, no matter which of the above-mentioned perspectives, Long Junli is on the side of no reason to lower prices, and the prospects for future development are very impressive. At the same time, the above demand also reflects the continued prosperity of the titanium dioxide industry, and the upward trend is bound to drive prices up. Since 2017, the industryâ€™s market price increase for titanium dioxide led by the leading boss, the rhythm of public companies, coupled with further tightening of environmental protection this year, limited new production capacity, it is expected that the price of titanium dioxide in the future may still be long The price rhythm of profit-making is consistent. After the stability in the off-season, a new round of gains are ushered in. 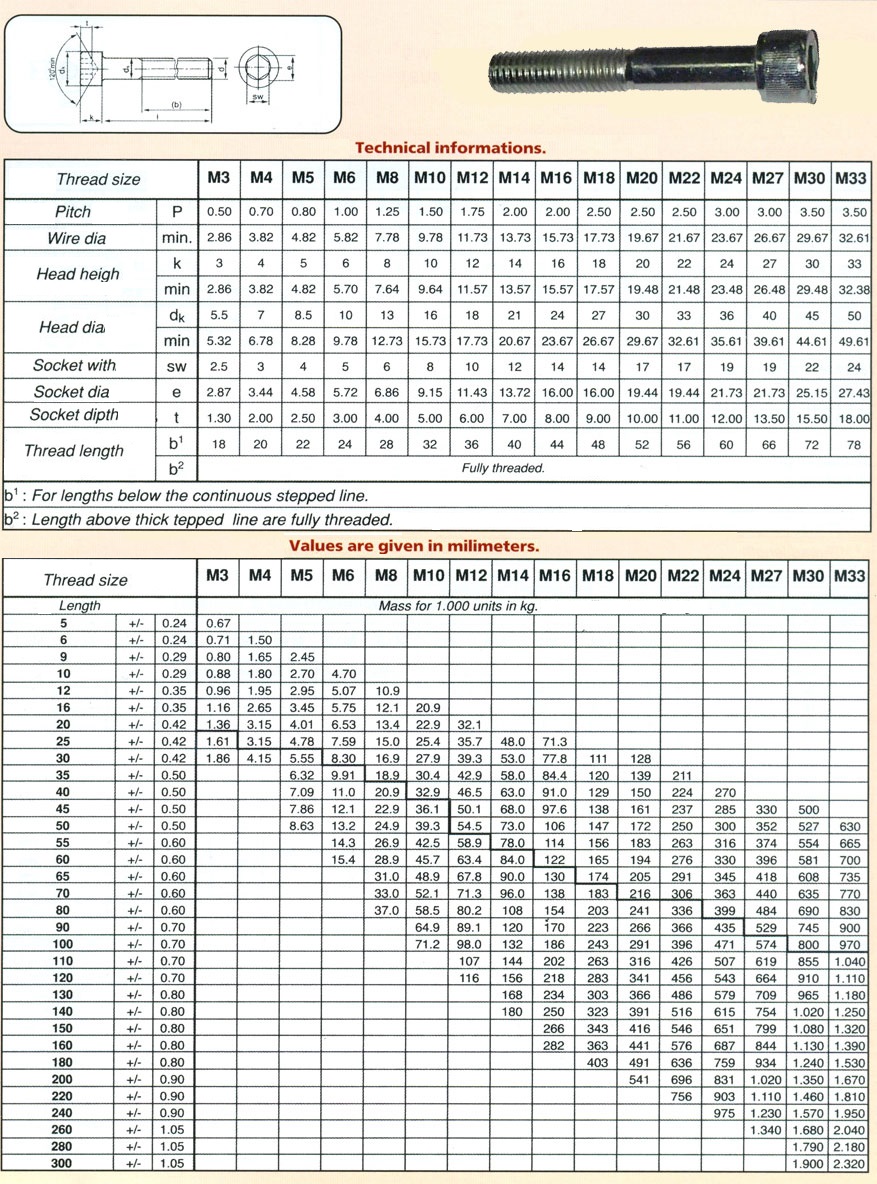